Why She Has No Equal

Darya started playing the cello at the age of nine. She is an emerging cellist and musician who currently performs with various orchestras and chamber ensembles across Ontario. While in the university, she was the principal cellist for four years and was the first cellist to have won the Concerto Competition.

Darya loves every aspect of her craft. She finely hones it, and shapes it for the dedicated audience she performs for. When she’s on stage, her music flows from her heart and soul. Whether she is creating new ideas for her concerts, rehearsing for them or showing it to the audience, training with young musicians or playing in other ensembles – it’s her passion and fervour that makes the difference between some compulsory exercise and a special experience, both for the audience and the musician, both for the pupils and their teacher. 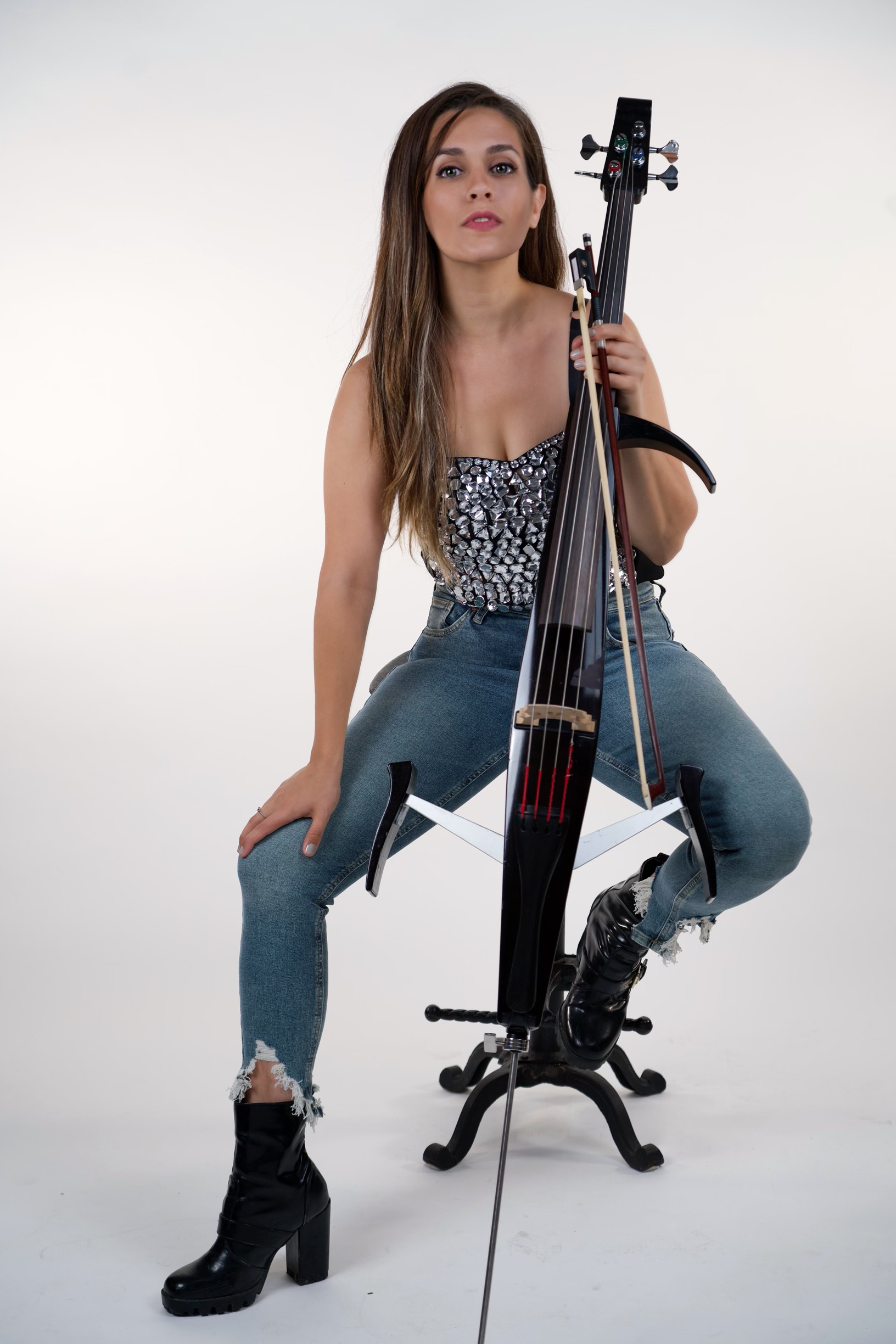 This is more than a job to Darya. Darya loves every aspect of her career. She enjoys implementing arts and creativity to her work. She enjoys making memorable moments and sharing them with those who care. Not only that she enjoys preparing for different events; brainstorming, planning, rehearsing, and getting dressed up!! Performing is just the cherry on the top for her!

My job as a performer is to make sure that whatever happens in a performance lives in somebody else, that it’s memorable… If you forget tomorrow what you heard yesterday, there’s really not much point in you having been there – or me, for that matter.

Values will help you to create your identity. In the life of an artist values are personal codes which can help their work to be much more authentic, confident and powerful.

In character, in manner, in style, in all the things, the supreme excellence is simplicity and unusually effective!

We feel honored and privileged to work with incredible clients – so we give back where we can and as often as we can!

As Rumi once said: “Don’t be satisfied with stories, how things have gone with others. Unfold your own myth.”

We can help you with any event